From my time at Pearl Street Co-operative, I received over 6,000 emails which were bundled into a ‘Pearl Street’ folder within my inbox. I am interested in learning information such as, who sent the most emails, who has the most diverse vocabulary, who has the highest sentiment score, and more. This post will only dive into creating a WordCloud from the data, as well as finding associations between words.

Another function that I have finished is using the findAssocs function which finds which compares one word to the entire corpus, determining which words are most associated together. It is included in the code which is provided on Github.

I am still working to parse the .eml files better, but I do not know of an R package which handles them effectively.

To get the code to convert your email listserv into a Wordcloud, check out my R code here. 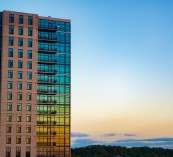 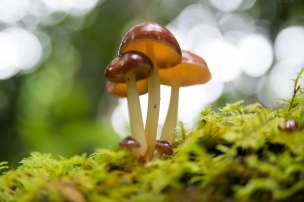 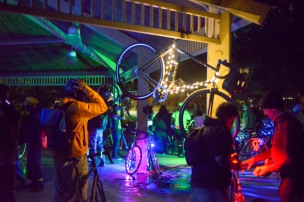 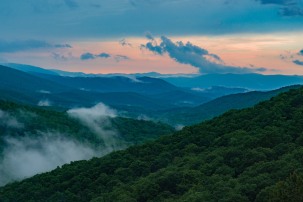 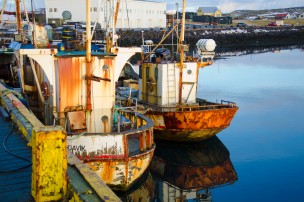 The District on July 4th 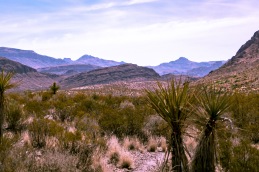 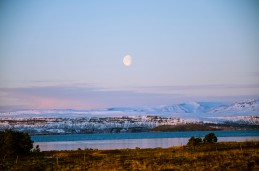